Get fresh music recommendations delivered to your inbox every Friday.
We've updated our Terms of Use. You can review the changes here.

by The Gospel Coalition 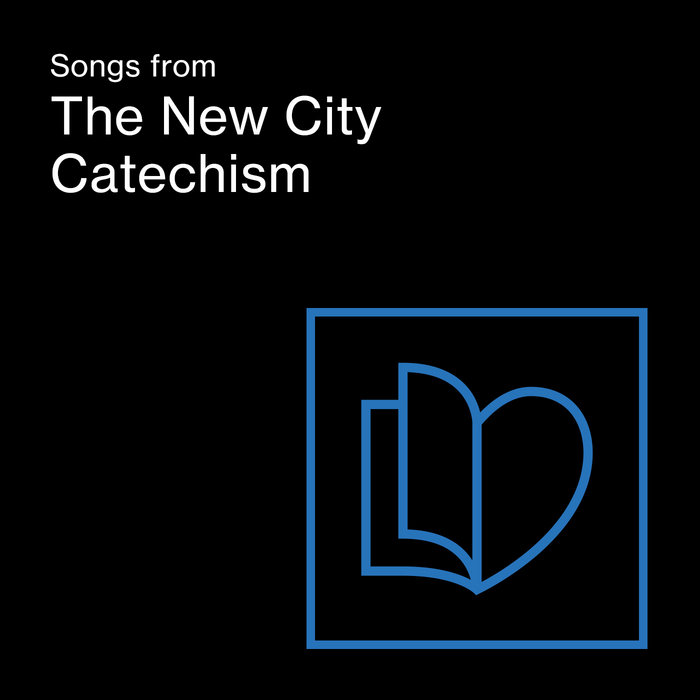 Lead sheets can be downloaded at www.thegospelcoalition.org/article/more-songs-from-the-new-city-catechism/

Lyrics from
The New City Catechism

Recorded and Mixed By
Scott Pergande

Recorded and Mixed At
The Mix House, Boise, ID

Bandcamp Daily  your guide to the world of Bandcamp

Frayle's Gwyn Strang and Sean Bilovecky join the show to talk about their cathartic new album.